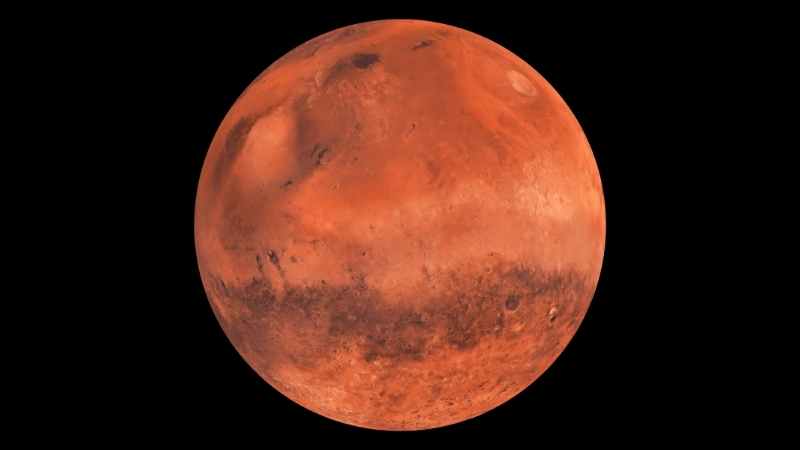 Mars, the Red Planet, is the planet of fiery passion and energy. It is an action planet. Energy, passion, drive and determination are all attributes of Mars energy. Mars crystals are associated with the color red. You can use Mars crystals to harness the power this energizing planet.

What are the Most Powerful Mars Crystals

Carnelian helps boost the Sacral Chakra to restore vitality and motivation, and stimulates creativity. You can also use Carnelian affirmations to open the chakra and program the crystal with your intention. 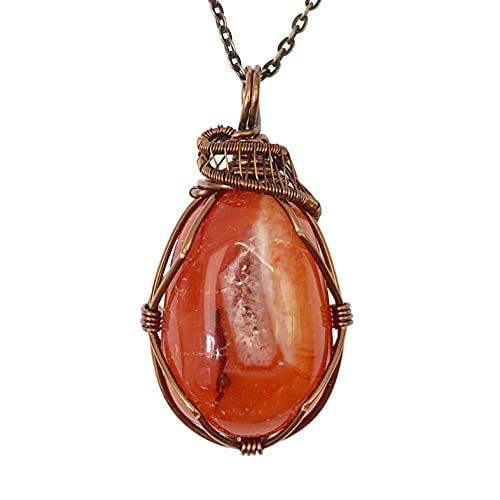 Carnelian controls the fiery Mars nature, calms anger, banishes emotional negativity and replaces it with a love of life.

Carnelian is conveniently available on Amazon.

As a Mars crystal, Garnet brings fiery passion and love to your relationships. Garnet balances the sex drive and alleviates emotional disharmony. Garnet removes inhibitions and taboos. It opens the heart and bestows self-confidence. Garnet activates and strengthens the survival instinct, bringing courage and hope.

A stone of commitment, Red Garnet represents love. It revitalizes feelings and enhances sexuality, bringing warmth, devotion, understanding, trust, sincerity and honesty to a relationship. Red Garnet controls anger, especially toward the self.

You can find a large selection of quality Garnet crystals and jewelry on Amazon.

Bloodstone is a Mars crystal that activates the Root Chakra. Bloodstone promotes courage and teaches you how to avoid dangerous situations.

Bloodstone encourages selflessness and idealism. It helps in acting in the present moment. On the emotional side, Bloodstone calms and revitalizes the mind, dispels confusion and enhances decision-making. Assists in adjusting to unaccustomed circumstances. Reduces irritability, aggressiveness and impatience.

What is the Meaning of the Mars in Astrology and Spirituality?

Mars in Aries is a fiery and impulsive energy that feeds off of confrontation. However, this does not mean you should avoid it at all costs. In fact, the contrary may be true if you want to harness this powerful planet’s energy for your own purposes. If you are considering entering a competition or putting yourself out there more than usual, consider what phase Mars is in currently so that you can take advantage of its power without getting burned by it too often.

Positive and Negative Aspects of Mars

Each planetary energy can be expressed positively or negatively. The astrological aspect to each planet must be analyzed in order to understand that degree of harmony or discord affecting the individual.

How to Use Crystals to Channel Mars Energy

Each of the planets in our solar system has a corresponding crystal. These planet crystals have been used for centuries by cultures all over the world as symbols and talismans that remind us of their energy, beauty, and power.

We include products we think are useful for our readers. If you buy through links on this page, we may earn a small commission at no extra cost to you.

All content is strictly for informational purposes only and does not constitute legal, medical or other expert advice.